Scientists at Cold Spring Harbor Laboratory (CSHL) have created the first mouse model of pancreatic cancer that recreates two subtypes of the human disease. The model, published July 23, 2020 in Cancer Discovery, will help researchers investigate why some pancreatic cancers are more aggressive than others and what causes them to progress, paving the way to targeted therapies.

Pancreatic ductal adenocarcinoma (PDAC), the most common type of pancreatic cancer, has a grim prognosis. Recently, molecular analyses of patient tumors have identified two subtypes of the disease that behave very differently. The first, known as classical PDAC, is slow to progress and can be responsive to chemotherapy. The second, known as basal PDAC, spreads quickly and usually does not respond to chemotherapy. 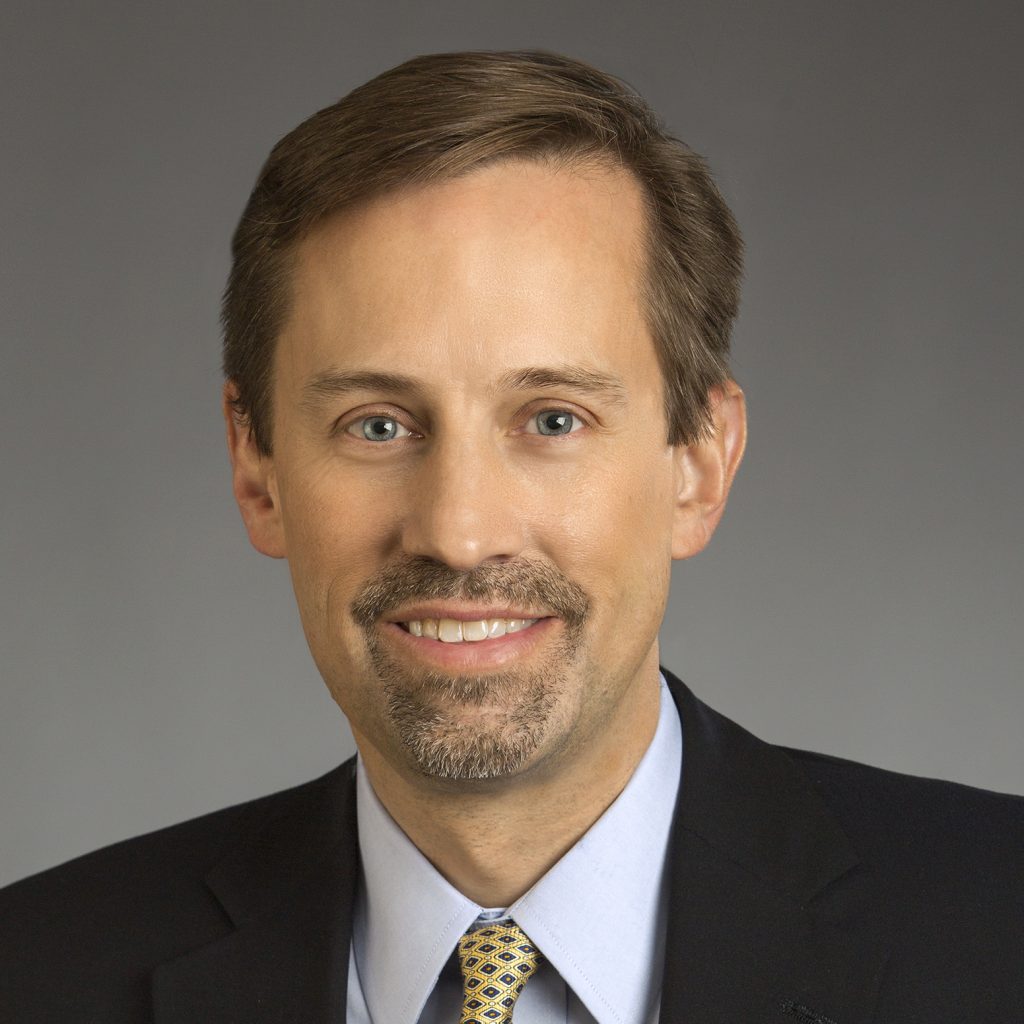 CSHL researchers have been studying both subtypes using three-dimensional cultures of human cancer cells called organoids, a system developed in CSHL Cancer Center Director David Tuveson’s lab. But the researchers in this lab, which is dedicated by the Lustgarten Foundation, also want to understand how cancer cells behave inside the pancreas, where surrounding tissues influence a tumor’s growth and progression.

To make such studies possible, postdoctoral researcher Koji Miyabayashi injected patient-derived PDAC organoids into mice, delivering them directly to the pancreatic duct, where this type of tumor originates.

Like patient cancers, the transplanted tumors fell into two distinct subtypes: one remaining inside the pancreatic duct and slow to progress, the other much more invasive and deadly. Molecular analyses revealed that the two groups of tumors shared defining features of classical and basal PDAC.

“We can now study these two subtypes of tumors within the same microenvironment where they develop in patients,” Tuveson says. “This model is now our racehorse in pancreatic cancer research, allowing us to understand what drives these cancers and investigate therapeutic strategies that target each subtype’s particular vulnerabilities.”

Already, the team has discovered that PDAC subtype is not a fixed identity. Some of the classical tumors in the mice progressed, acquiring the invasive nature as well as the molecular features of the basal subtype. The researchers found that activity of the K-Ras gene, a notorious driver of many cancers, was key to determining each tumor‘s nature. They also identified 13 other genes whose activity surged as the classical subtype tumors became invasive. Reining in those genes might be a way to keep the more aggressive PDAC subtype in check, they say.