The Pershing Square Sohn Cancer Research Alliance is dedicated to playing a catalytic role in accelerating cures for cancer by enabling the pursuit of the most innovative and advanced cancer research and by facilitating collaborations between science and business.

The Prize for young investigators provides early-stage funding opportunities to New York scientists with innovative ideas in cancer research. The program surrounding the Prize is a catalyst in bridging the gap between the academic scientific community and the business community. 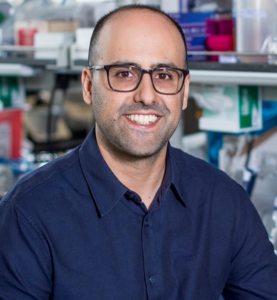 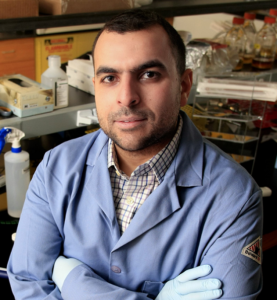 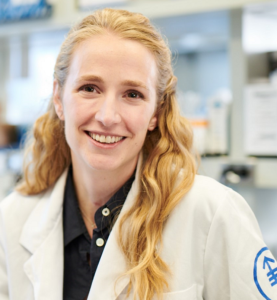 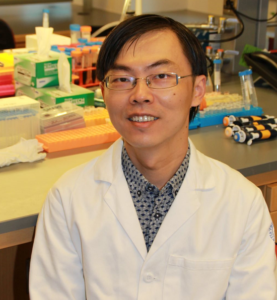 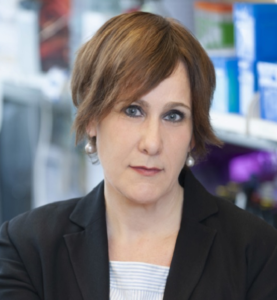 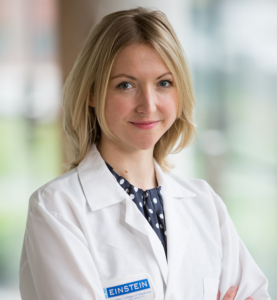 A new study published August 13 in Cell identifies new biomarkers in EVPs that can be used to help discriminate these particles from others isolated from tissue and blood samples, so they can be used for analysis in diagnostic panels for detection of early malignancy. EVPs associated with cancer could also offer scientists valuable targets for drug development.

“One test tube of blood contains billions of EVPs,” said co-senior author Dr. David C. Lyden, Stavros S. Niarchos Professor in Pediatric Cardiology, and professor of pediatrics and of cell and developmental biology at Weill Cornell Medicine [and PSSCRA Scientific Review Council Member]. “This means a person with cancer has an abundant source of cancer-associated EVPs that clinicians could assess for diagnosis.”

The Prix Galien recognizes outstanding innovation to improve the human condition by means of biomedical research.  It is considered the industry’s equivalent of the Nobel Prize, the highest accolade for biomedical research and development.  The annual Galien Forum is a meeting-of-the minds at which pressing issues are debated by front-runners in industry, academia and government. This is a special opportunity for recipients of the Pershing Square Sohn Prize for Young Investigators in Cancer Research to spend time with such leaders.

Pershing Square Sohn Prize winners, Scientific Review Council members, and guests which included individuals from philanthropy, academia, industry, and business attended this year’s Forum at the Alexandria Center for Life Science in New York City. The event featured talks by executives from the pharmaceutical, biotechnology, and medical industries, as well as top academics and government representatives.  Following the Forum, select guests were invited to attend the Prix Galien Awards Ceremony at the American Museum of Natural History.

“The Pershing Square Foundation is proud to support scientific leaders in the fight against cancer.”